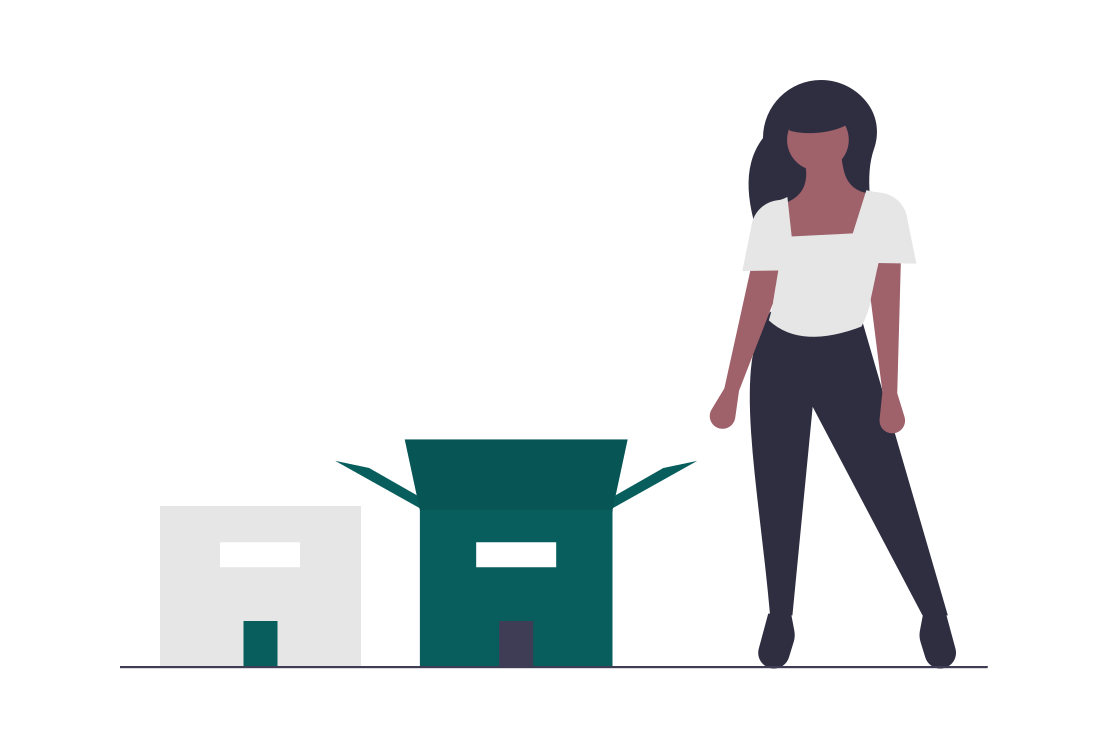 What is it about adults and junk? Why do we suddenly struggle to get rid of things we probably won’t ever need? Perhaps adulting means always considering the “what if” and ensuring you are prepared for any possible situation life may toss your way. “Why get rid of this only to have to buy one later?” In theory, it’s an ingenious concept, until you’re shoulder-deep in crap.

I always said I’d never do it, and I’m not really sure how it happened, but suddenly, I had a junk drawer. Because adults keep EVERYTHING. From random nuts and bolts, to a stack of pretty solid cardboard boxes, to old flower pots, to the slide from our first swing set, and of course a couple extra car doors hanging out in the garage.

Because adults have the hardest time getting rid of shit they don’t need.

“Looks like you’ve got your new speakers all hooked up!” I said cheerfully as I leapt off the stairs and pranced into the living room.

“And they sound goooood,” Mike smiled, adjusting a wire in the back. “Wait till I play you this song!”

As my husband continued to tinker with the speakers, I began collecting all the discarded pieces of plastic and ripped instruction manuals (because who reads those?).

“Should I take these big boxes down to the burn pile?” I asked, dragging a box nearly as tall as me into the kitchen.

But apparently to an adult, it’s basically a pristine storage unit.

And I fell for it.

“It is a pretty box,” I agreed, looking it up and down. “We could keep some good shit in here.”

“That’s what I’m saying!” Mike exclaimed. “Put it in the garage. We’ll use them for something good.”

And they’re still there. Stacked neatly in the corner. 12 months later. We’re not using them.

“Babe! I scored big at the junk yard today!” Mike announced two years ago as he kicked off his boots.

“Oh yeah?” I asked, stirring a pot of spaghetti.

“That’s awesome! …but… you’re not working on an Equinox right now…?”

And there they sit, in the garage, waiting for the day we get an Equinox with some messed up doors.

“What should I do with all these Allen wrenches they gave us?” I asked as I finished assembling our new patio furniture last spring.

“Well don’t get rid of them,” Mike advised, carrying the last chair out the door. “You never know when you need Allen’s help.”

“Good point,” I agreed, stashing them in what became our official kitchen junk drawer.

Don’t lie and tell me you don’t have one of those. Every single adult has a drawer exclusively dedicated to the random shit we won’t get rid of.

Cheap Allen wrenches from the “some assembly required” crap we bought on Amazon. Random bolts and washers we found on the floor that probably go to something important so we better keep them for when we figure it out. A Tupperware of random batteries that might be good and might be dead, we’re not sure, but we’ll never test them and curse like sailors when they don’t work in a pinch. A small collection of Wonder Bread twist ties, because Lord knows I can never see them once they hit the granite countertop and I will need a spare. Several charms for wine glass stems, because I might make some friends one day and host a big wine party and we’ll need to tell apart each other’s Cabernet. Keys. So. Many. Keys. Where do they go? I’m not really sure. But I might need to get into things one day, and I’ll be glad I have all these keys. Finally, a random assortment of branded Chapsticks, bottle openers, and hand sanitizers. Chapped lips are no joke, so an infinite supply of free Chapstick is just responsible. You never pass up a free bottle opener, and let’s face it, who’s laughing about all the hand sanitizers now as we’re in the midst of a pandemic?

So yeah, I guess I did unexpectedly fall into the stereotype that adults cannot get rid of the junk they’ll never need.