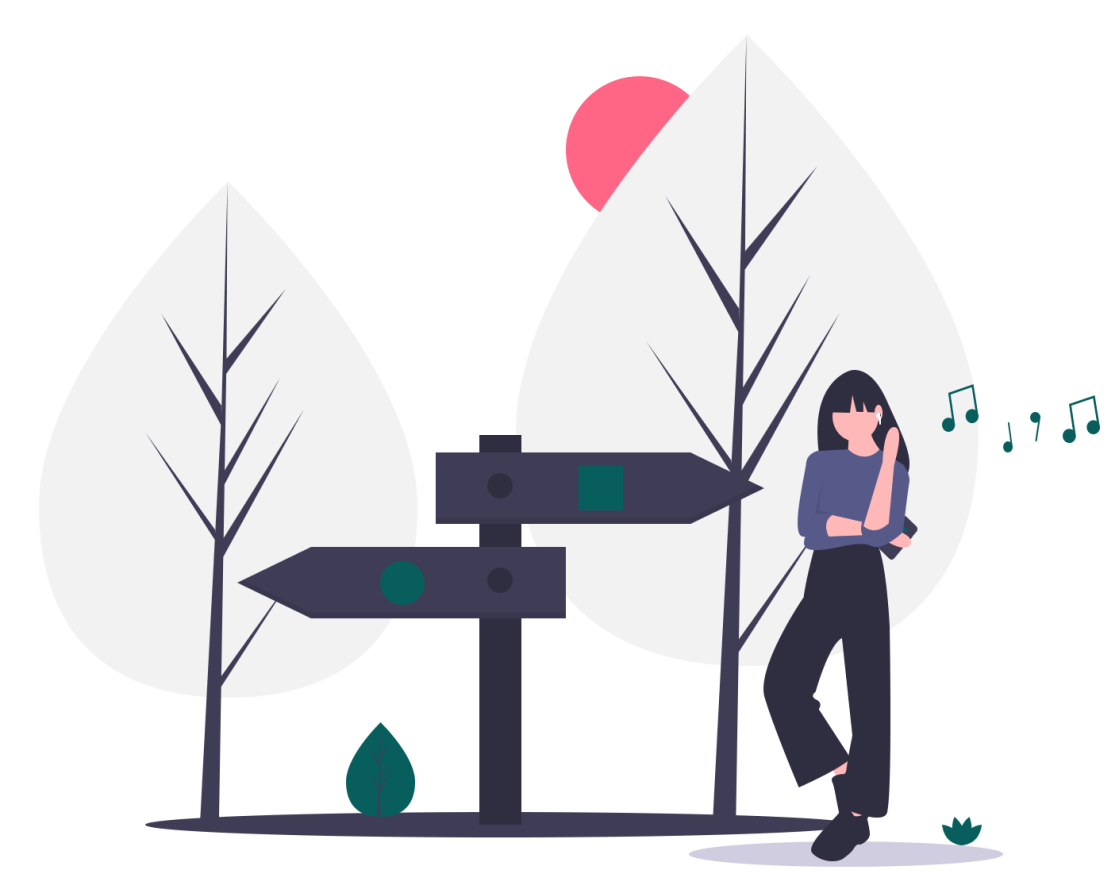 Where Am I Going With This?

“Alright, Kait, where are you going with this?” I ask myself for the fourth time today. Adults usually have a plan. They’re normally organized. They know where they’re going.

The thing is, I don’t know where I’m going with this. I just start writing. It’s a lot like the piano for me, now. I took lessons for a dozen years. I was great. But then I went to college and the music wasn’t a priority anymore. It’s funny how we are somehow pushed to let go of the things that bring us joy when it’s time to become an adult. We don’t do it on purpose. We must learn to prioritize before we’re even ready, and sometimes things slide off the list. Take the piano for instance. Now, I can’t even play a fraction of what I used to. There are a couple songs I can still tickle out, but I can’t think about it. I can’t analyze it, because it’s not in my head. My brain has no idea how to play Fur Elise.

But my fingers remember.

If I don’t think about it

If I refuse to stop

But the second I start to scrutinize the notes I’m hitting, the moment I focus too hard on the movement of my hands across black and white keys, I stumble. And I can’t start again.

Sometimes, writing is the same. My fingertips tap keys at a speed which leaves my mind in the dust. I start without an end in mind, and my hands take me forward. The words just pour out of me, and if I stop to think about where they’re coming from, I won’t be able to find them. They’ll disappear, evaporate from my tongue. They’ll be gone. It’s like an object in the dark that seems to disappear when you look directly at it. You can just make out it’s shape in your peripheral vision, but the instant you turn your head, it’s gone.

So, I keep writing. I let my fingers move as fast as they desire, and I watch the words appear on my screen with wonder.

Where am I going with this?

I have no idea.

But that’s half the fun.